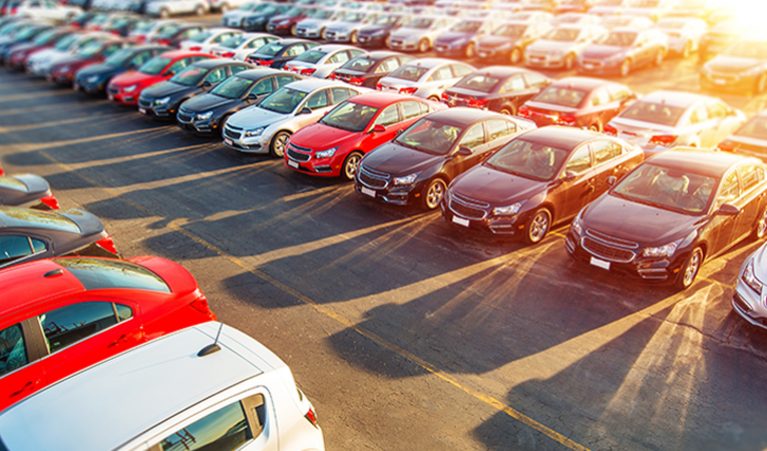 FacebookTweetPinLinkedInEmail
We live in an age of information and technology that has made everything around us smarter. Electronic and digital components have made life easier in our homes, offices, and automobiles.

Some of life’s bells and whistles, like nose hair trimmers, are no more than budget-grabbing gizmos. However there are many intelligent tools that can bring convenience and safety to our daily tasks.

Recent developments by industry experts have created a huge increase in the number of electronic devices installed at automotive plants. Just to give you an idea of how quickly cars have evolved electronically, the Apollo 11 space craft traveled to the moon and back using a mere 150 kilobytes of onboard memory. It’s remarkable to think that the typical CD player uses a whopping 500 kilobytes just to keep our favorite songs from skipping. Listening to uninterrupted music is a mere iota of how electronics have impacted a car’s performance in order to benefit drivers.

Telematics is the term used for the technology that involves automobile communication systems. The term was originally used to describe the blending of telecommunications and informatics or information technology. This industry has been gaining more and more attention from car manufacturers over the past years. In the mid-1990s, industry insiders predicted that telematics would become “the” go-to technology; increasing overall sales and more importantly, transforming the automotive industry into a major player in mobile technology. In reality, these forecasts panned out to be less than what was predicted. From an initial industry projection of over $40 billion dollars, the figure has been whittled down to half as more conservative measures were considered.

Nevertheless, that is by no means an indication that the development of this telematics technology has been or will be abandoned. In fact, on average automobile manufacturers spend $2000 on electronic systems for every vehicle that comes off the line — in incredible increase from the $110-per-car budget of the early 1970s. This huge increase in spending is reflected in everything from engine performance to entertainment systems, security features to safety devices. Every component of the vehicle works together to provide automobiles that perform better, are more comfortable, and ultimately safer to drive.

Some of the most common smart and safe automotive electronics are as follows:

Controller Area Network
More than one computer runs your car. There is actually a network of computers called the Controller Area Network (CAN). Like a LAN (Local Area Network) that’s commonly used in home and business computers, the CAN links computers together. In your vehicle, the CAN basically links the many separate computer systems together and allows them communicate with each other. These interconnected systems involve everything from critical systems like engine management, cruise control and anti-lock brakes and cruise control, to less-demanding applications like automatic window and seat controls.

Fuel Efficiency
Skyrocketing fuel prices have forced automotive manufacturers to realize the need for fuel-efficient vehicles, and to meet that demand. Smart automotive electronics are used to create the more efficient burning of fuel, such as the electronic fuel injection system (EFI). The technology used in hybrid vehicles takes this one step further, with electronic devices that allow the driver to automatically switch between gas and electric engines.

Safety Devices
There are generally two categories of devices designed to protect the safety of the driver and passengers: active and passive safety devices.

Active safety devices: These are systems that constantly work to ensure the safety of drivers and passengers. Examples of active safety devices are dynamic steering response (DSR), traction control (TCS), and acceleration slip regulation (ASR). While the average driver may not notice these systems at work, they are constantly sensing road and driving conditions and adjusting the car’s performance accordingly to create a safer ride. Electronic Stability Control has been shown by researchers to have a large safety benefit in reducing single vehicle skids.

Passive safety devices: While these features may be more visible and seem simpler, they are also controlled by smart and safe automotive electronics. Thanks to developments in electronics and technology, airbag deployment has seen a tremendous amount of improvement over the years. Early airbags would deploy too early or too late, offering little or no benefit to the driver and passengers. Now, more advanced systems have created devices in your car that are actually programmed to the conditions that can lead to a high collision impact. Airbag and seating adjustment systems are deployed to minimize impact and decrease the degree of injury to the people inside the vehicle.

Think of the advancements over just a decade, and you’ll agree that the car of today certainly is a far cry from its predecessors. Modern automobiles offer more than simply a means of getting from point A to point B. Smart and safe automotive electronics make “getting there” as comfortable and as secure as possible.

Automotive Tools For The Road Warrior

Business Analyst for the Small Business 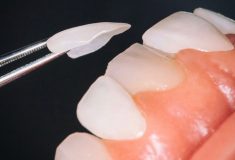 Why should you use Veneers?

A dentist uses veneer to cover the front part of the teeth. A dental veneer is a thin covering for... 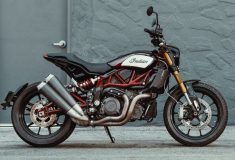 Review: The Indian FTR 1200 S Is a Great Motorcycle

Indian Motorcycle took the world by storm with its introduction of the FTR 1200 S back in late 2017, and...