LAW > ﻿The Scope and Nature of the Criminal Law

The Scope and Nature of the Criminal Law 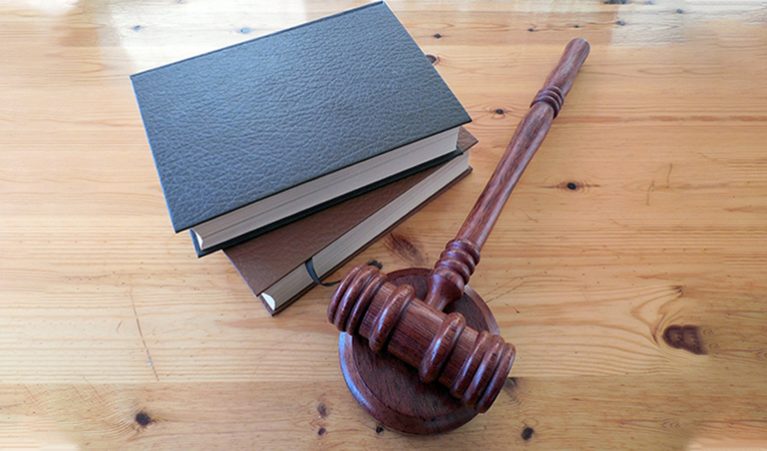 In our private lives, the area of law we will experience the most, either directly or indirectly would have to be the criminal law. Not necessarily through contravening its principals, the individual citizen will more commonly encounter its breadth in the course of their everyday lives, considering as a factor the legal ramifications of any desired conduct or decision in the decision making process. For most of us, we tend to live our lives within these predetermined boundaries with no second thought or question as to the morality of the prohibited option nor the moral authority behind it. In this article, it is proposed to look at the nature and scope of the criminal law in our society, and to discuss whether as an entity it is too intrusive, or whether it is naturally a required aspect of regulating society.

It is often said academically that the citizen enjoys freedom to act as he wishes in his life, subject to the regulatory provisions of the criminal law and the criminal justice system. It is thought that as citizens of a particular country, largely at freedom to choose where we live in the world, we impliedly accept the authority of the relevant legal provisions which, for the most part, regulate on a moral level. Of course there are exceptions, i.e. criminal laws of a regulatory or secondary nature which do not directly bear any moral message, such as speeding limits or parking restrictions. So, then, to what extent does the criminal law reflect morality, and further from what source is this morality derived?

The criminal law is said to operate in mind of the public good, and the benefit of society. It could, therefore, be argued to be crossing the boundaries into serious restrictions on liberty when it regulates personal conduct like drug use which may not have any wider impact than on that of the person indulging accordingly. Why should the criminal law impose restrictions on what a person can do with his or her own body? Surely our own freewill is a good enough justification for acting outwith the scope of the law in these types of scenario?

Furthermore an interesting area of the criminal law is potential liability for omissions. In this sense, the citizen can actually be punished without acting at all in a specific way. This takes the criminal law beyond a regulatory framework for the public good into an actual coercive force to make people positively act in a certain way. For example, in some jurisdictions there is a legal duty to report a road traffic accident. This means a citizen who is aware of the occurrence of such will have committed a criminal offence where he does not act in the prescribed manner. Again, this is surely affording a broad scope to the criminal law, which may be seen by some as intruding on the fundamental freedoms and values upon which most modern nations were built.

It is interesting to consider the real impact of the criminal law, and the sheer breadth of conduct it regulates. From the objectively morally wrong to the less obvious cases of imposition of liability, the criminal law places severe restrictions on the general principal of absolute liberty, which is clearly the subject of much academic and philosophical debate.

A Guide To Your Online Education In Law 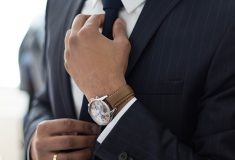 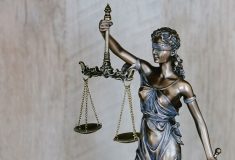