The Definition Of Home Improvement 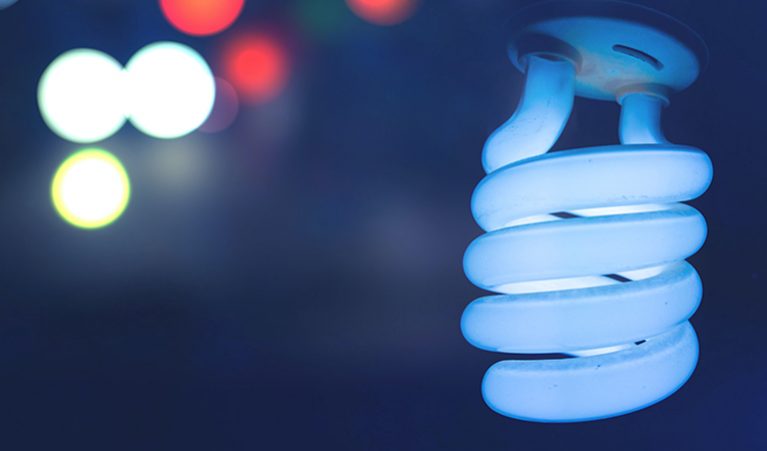 Many people often get confused between home improvement and home repair; they are both different from each other. Home repair is basically finding problems then fixing them. Most repairs are do it yourself kind of things but sometimes, just occasionally may be your pipes will burst and you will need to call in the professionals! Home improvement on the other hand is bettering your home, adding new things to it, changing the style of it or just adding a bit of a theme to it.

When people embark on a home improvement project they more often than not draw up a financial plan of some sort, basically this is to save them money. If you don’t have a budget then you are likely to spend much, much more than you need to! Often money can be saved by purchasing things that have promotional offers on them such as half price offers or buy one get one frees. These are the best things you can do to save you some money!

Before starting out on any home improvement project make sure that you have the basics covered; you know what you want done! You can afford to have it done! And it’s going to be done in a set amount of time! These points are essential in an project, but most of all make sure at the end of it you have the home that you want, not someone else’s idea! Make your home suit you!

Bored With Your Home? Tips To Improve Your Home! 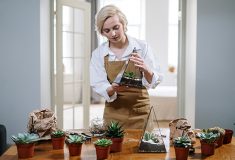 Improving Your Home One Tip At A Time!

Many people try to tackle home improvement jobs every day. Some succeed, while other either fail or find it too difficult to do... 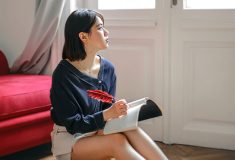 How To Achieve a High Home Improvement Value

People purchase houses for many different reasons. Some people buy houses to improve on the property, and get a good...