BUSINESS > What Are The Five Major Cardinal Gemstones?

What Are The Five Major Cardinal Gemstones? 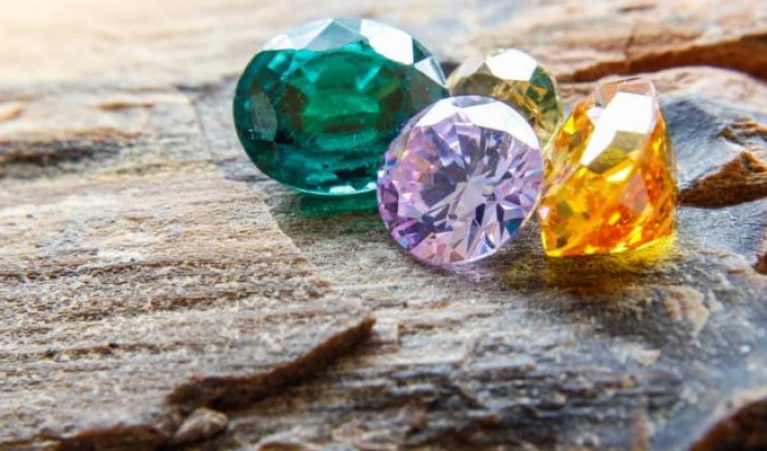 Gemstones are precious as they are found far underneath the surface of the Earth and have that beautiful, glittering natural aspects that no asthetic gems can originate, which makes them unique and special.

They are precious as they are used n traditional religious and cultural ceremonies and other events labeled cardinal gems.

Gemstones come with various considerations, like rarity and respective attributes. With these unique features, some gems are more precious and are known as Cardinal Gemstones. These precious Cardinal gemstones are diamond, Emerald, Sapphire, Ruby, and Amethyst.

Therefore, Amethyst is reclassified as semi-precious because the suppliers find Amethyst Stone in large deposits, lowering the gem’s value. Leaving diamond, Emerald, sapphire, and ruby as the Cardinal Gemstones.

Emerald Gemstone is a member of the Beryl family of gems, making them a close relative of the Aquamarine Gemstone, Morganite, Golden Beryl, and Heliodor. The spiritual importance of the Emerald is a life-affirming stone, and it usually has emerald green to dark green hues. The gem suppliers typically find them in Columbia, Brazil, Zimbabwe, South Africa, Afghanistan, and the USA.

Emerald is a gem with a variety of minerals beryl has a green color and trace amounts of chromium and sometimes vanadium.

Ruby derives from the Sanskrit word “Ratnaraj,” which means the “king of precious gemstones.” The hues of ruby are vibrant red to slightly purple red, and sometimes pink red is also a ruby but must meet the color saturation of ruby; if not, it is a pink sapphire.

In ancient times people say that Rubies guarantee good health, wealth, wisdom, and success in love. They have become some of the most desired gems.

Ruby is a pink to blood-red colored gem and a variety of the mineral corundum (aluminum oxide). The red shade mainly derives from the component chromium’s existence and is among the four precious stones sapphire, Emerald, and diamond.

Varying in color from deep, bright red to purple red, natural Ruby Stones is amongst the most expensive and valuable gemstones you can buy. The world’s most pricey ruby is the Sunrise Ruby.

Sapphires gemstones are a variety of minerals corundum, aluminum oxide, and some trace of elements such as iron, titanium, chromium, copper, or magnesium that can give corundum blue, yellow, purple, orange, or green color. Chromium contaminants in corundum create a pink or red tint, the latter called Ruby.

The most preferred sapphires have strong to vivid color saturation, but the most valued blue sapphires are satiny blue to violetish blue, in medium to medium-dark tones. Famous in many ornaments and scientific instruments with high-durability windows, wristwatch crystals, and movement bearings.

Diamonds are the most precious among all gems, and a diamond is the hardest naturally occurring substance on Earth.

It initiated millions of years back, deep below the Earth’s surface. The miners pounce diamonds to the surface in earthquakes and volcanic eruptions.

Each gem harbor a unique aspect and are in demand. Ensure it is a natural gemstone from your jeweler. If you buy a gem like an emerald stone, Natural Ruby Stone, Gemstones By Month, or any other gems.

What Are the Advantages of Laser Gum Surgery? 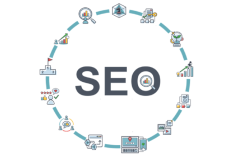 Why Should Small Businesses Invest in Seo?

Suppose you’re an owner of a small business and looking for affordable SEO services. In that case, you should consider... 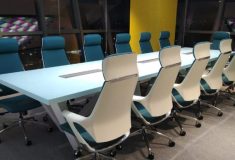 What Are the Benefits of Buying a Used Office Chair?

Do you ever feel stiff and uncomfortable after a long day of work? If so, you may blame your office...